Use the video and step-by-step drawing instructions below to learn how to draw Koopa Troopa from Super Nintendo's Mario Brothers video games. A new cartoon drawing tutorial is uploaded every week, so stay tooned!

Intro: Start drawing Koopa Troopa with a pencil sketch. In the beginning stages, don't press down too hard. Use light, smooth strokes for sketching. 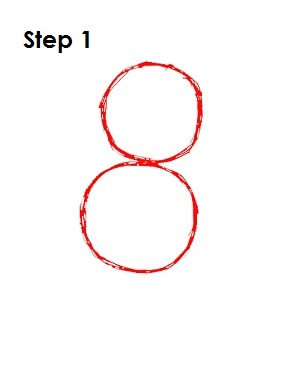 Step 1: To draw Koopa Troopa, start by drawing two circles stacked on the top of each other like a snowman. Draw the top circle slightly smaller. You don't have to draw the circles perfectly. They're just guides for the Koopa Troopa's head and body. 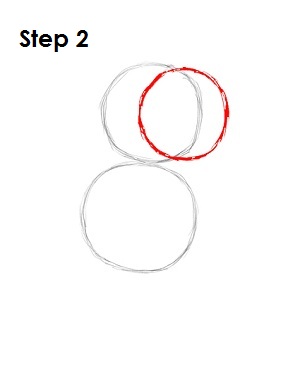 Step 2: To the right of the top circle, draw another circle a bit smaller in size for Koopa Troopa's nose. The end result should look similar to a Venn diagram. 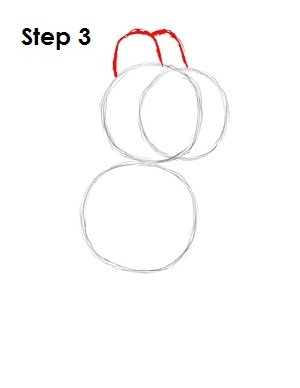 Step 3: Now on top of those two circles, draw two curved lines that look like hills as guides for Koopa Troopa's eyes. 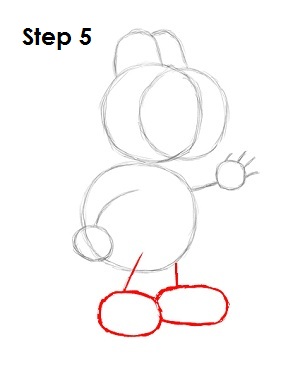